I've made a PDF copy of my doctoral dissertation available here for anyone who would like to read it.
If you're in the market for a desktop computer which you hope to use for quite a few years, prefer Microsoft Windows to Apple's OS X, and at least for now don't intend to play video games requiring cutting-edge graphics cards, then the following components would be my recommendations:

A system with all of the above components, plus Microsoft Windows, a good-quality PSU, and a good quality case, would currently cost about $1,000 (including tax and shipping) if assembled by CyberPowerPC. 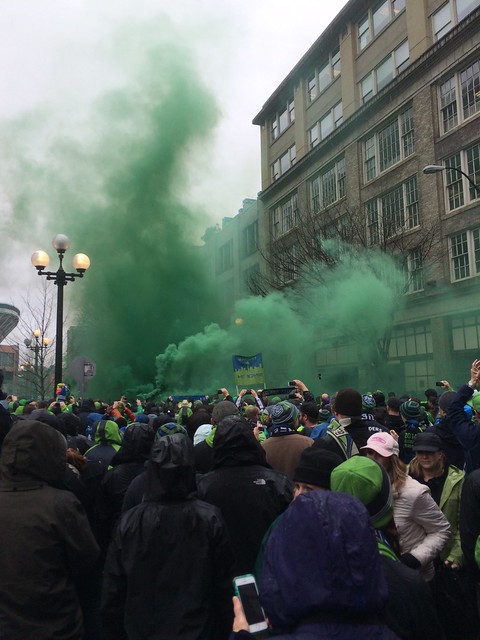 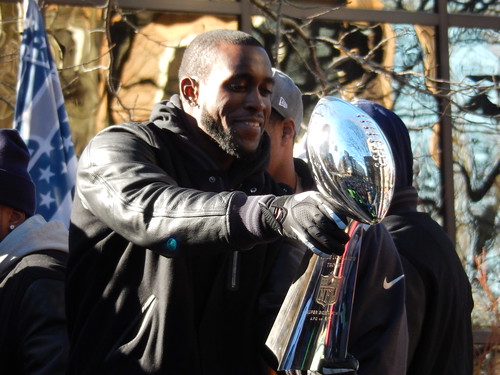 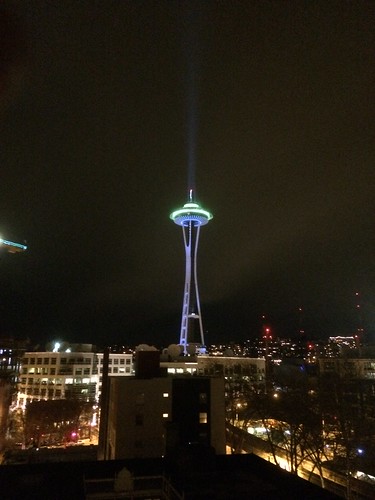 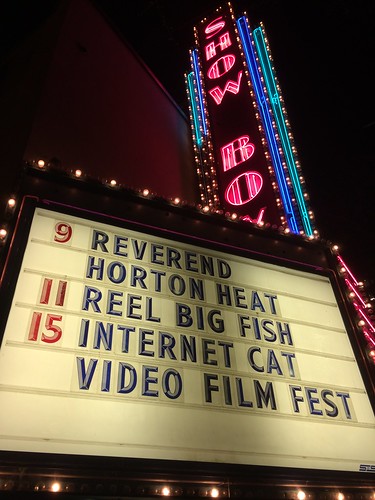 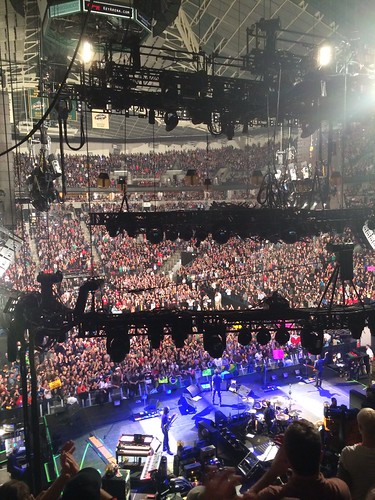 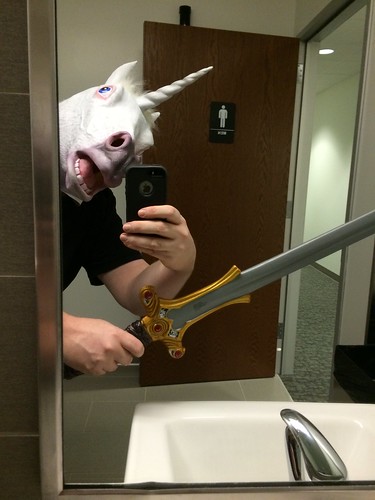 I admit this isn't simple.

But then again, neither is life. 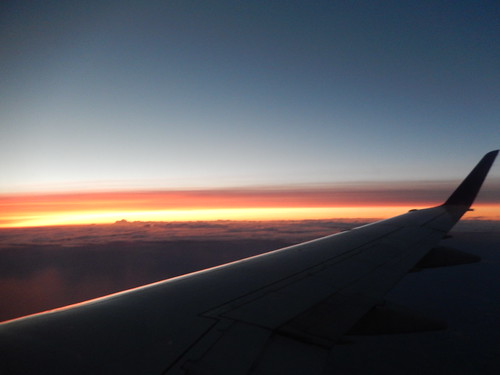 Particularly if you're a Brunelle who is also descended from Hilaire and Antoinette, I hope all of this has been interesting for you. 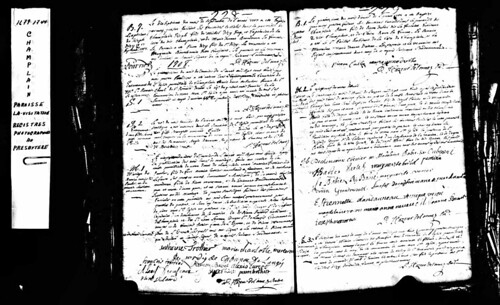