Yesterday evening I attended the first Seattle incarnation of "The Blind Cafe," a unique non-profit event which originated in Boulder, Colorado just over two years ago. This event's primary intent is to raise levels of understanding and comfort between the sighted and the blind, and its secondary intent is to raise money for charities useful to the blind. The event itself is hosted in complete darkness, which alone is an organizational feat: the only other time I've experienced darkness that total was in a deep natural cave.

On the whole I thought this event accomplished exactly what it was supposed to accomplish (the live folk music did go on a bit long for my taste but nobody else seemed to mind).

Still, I found myself wondering whether a simplified version of this event (requiring only one or two volunteers) centered on music appreciation could be held on a more regular basis to even greater effect. In other words, what if both the live music and the food were skipped, and the attendees started out the evening in the room where the actual event would be held so that volunteers wouldn't be needed to guide them to their seats? Then what if there were nothing in the room other than huge pillows, so that there would be nothing for attendees to trip over, and the attendees could arrange themselves to their comfort before the lights went out? And what if the music were provided through a top-notch sound system, with the speakers expertly arranged based on the type of music and the number of distinct channels provided by the recording? But yet, what if the complete darkness, the "no electronic devices even if they're only on vibrate" rule, and the Q&A session between sighted and blind attendees were all retained?

Such an event could include in its monthly schedule classics such as Pink Floyd's "Dark Side of the Moon," Debussy's "La Mer," some of the more heavily layered tracks by Moby, a selection of Satie's works for solo piano, Stravinsky's "Firebird Suite," Brian Eno's "Music for Airports," and perhaps some environmental and field recordings (a la San Francisco's "Audium" venue) thrown in the mix just to keep things fresh. Another possibility for more adventurous listeners would be simply playing the live Q2 or WFMU internet broadcast for the event's duration.

I've mentioned this before, but actually watching the orchestra doesn't really enhance one's experience of live orchestral music. Similarly, the laser light shows which planetariums often host these days are admittedly fun to watch but don't really enhance the accompanying music either. What DOES enhance the experience of top-quality music, however, is complete darkness: just try it if you don't believe me.
Perhaps it's a consequence of having stopped to photograph a Twilight movie location earlier this week, or perhaps it's a consequence of spending tonight in one of my old college's dorm rooms after having driven down earlier today for my class reunion, but the stark differences between these two series have been on my mind.

In at least three senses, it's a silly question: no matter how much of a type A work addict you might be there will be time enough in your life to read at least two different works of fiction, obviously we each read a great deal of factual material every day without lamenting its lack of moral lessons, and for youth almost any reading is probably better than no reading.

But still, what's bothering me is that I can't figure out even one worthwhile moral lesson that can be pulled out of the Twilight series at all.

In the Harry Potter series, school was literally a magical place which basically all students looked forward to attending. Furthermore learning mattered, in the real sense that by studying and paying attention in class you could learn to do practical things that you weren't able to do before. Benefits accrued from staying loyal to friends who merited your loyalty, and although there were situations involving self-sacrifice they were ones which were both unavoidable and in which the prospective benefit far outweighed the cost.

But in Twilight, what? Bella attracted all this supernatural romantic attention through no cultivated virtue or personal effort on her part, she didn't see much value in school since presumably at least one of the two available monsters would scoop her up for a hopefully effortless domestic life, for the same reason she didn't seem to see much value in maintaining human friendships at her school, and she apparently attempted suicide to attract the attention of her paramour despite being on good terms with her parents and hence presumably having an inkling of the far greater pain her suicide would cause.

Perhaps I'm going out on a limb here, but I think it's especially unfortunate that the Twilight series was still in heavy cultural rotation during the Royal Wedding; I'm sure Kate Middleton is bright, but neither her intelligence nor any other personal trait other than being attractive and thin seemed to be cited by the world media in explaining Prince William's proposal. So, in either case the bleak message which seems to come across is that attracting a spouse is all that matters in life, but there's nothing you can do to make this happen other than starving yourself and hoping. 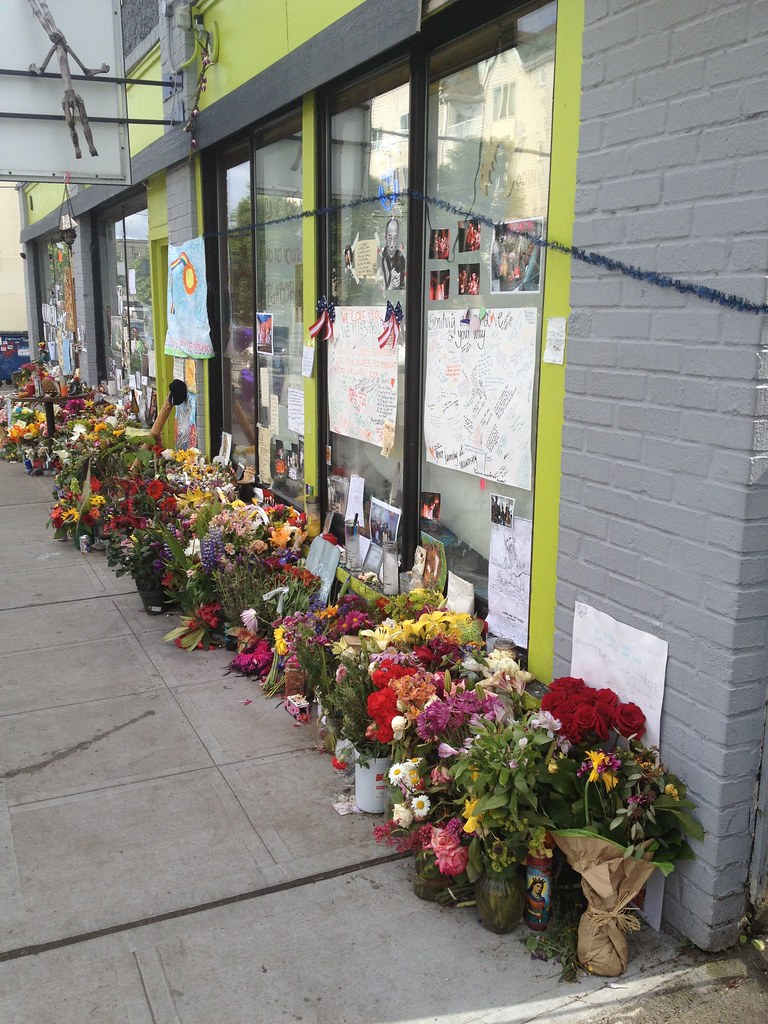 I took this photograph earlier today. The actual massacre took place on May 30, and cost a total of five lives (all but one of them here). 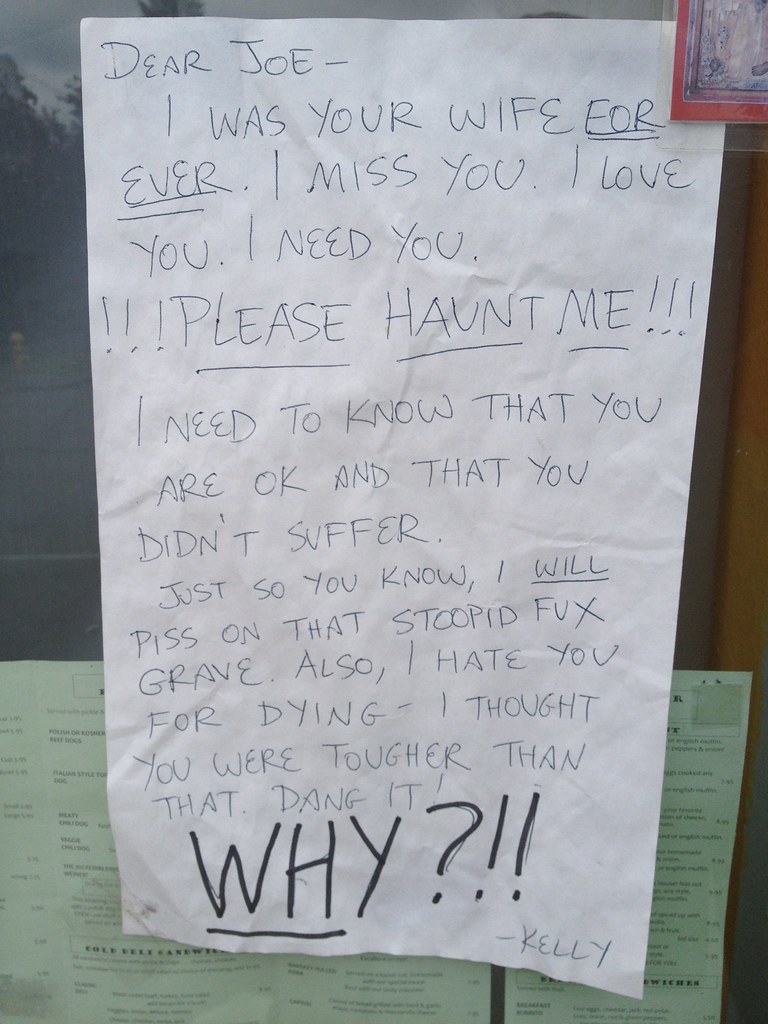 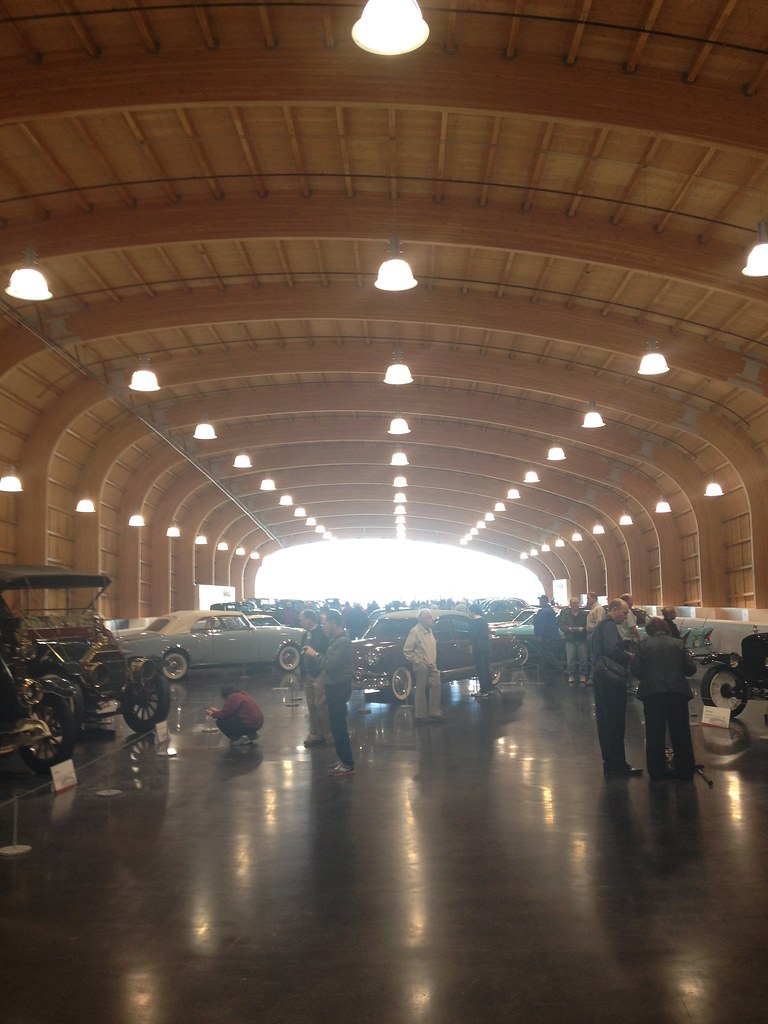 This new Tacoma classic car museum is one of the largest in the world. I visited it for the first time earlier today before attending my college reunion.

I confess I like how much this photograph looks like one of the "Vipers" taking off from "Battlestar Galactica." 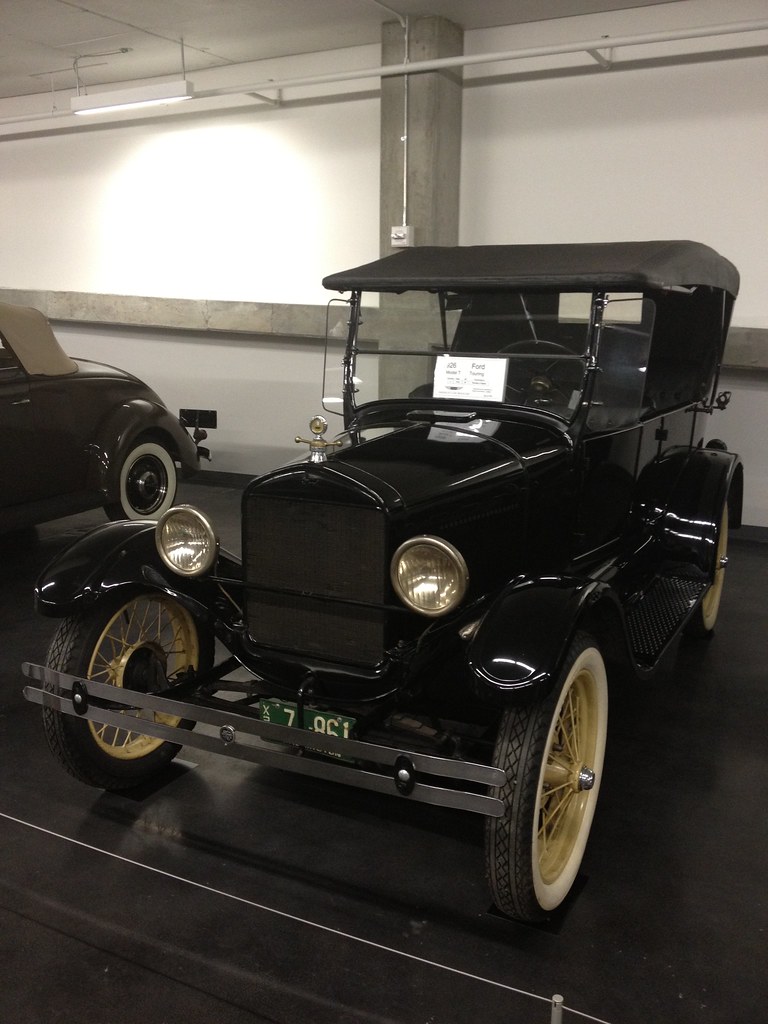 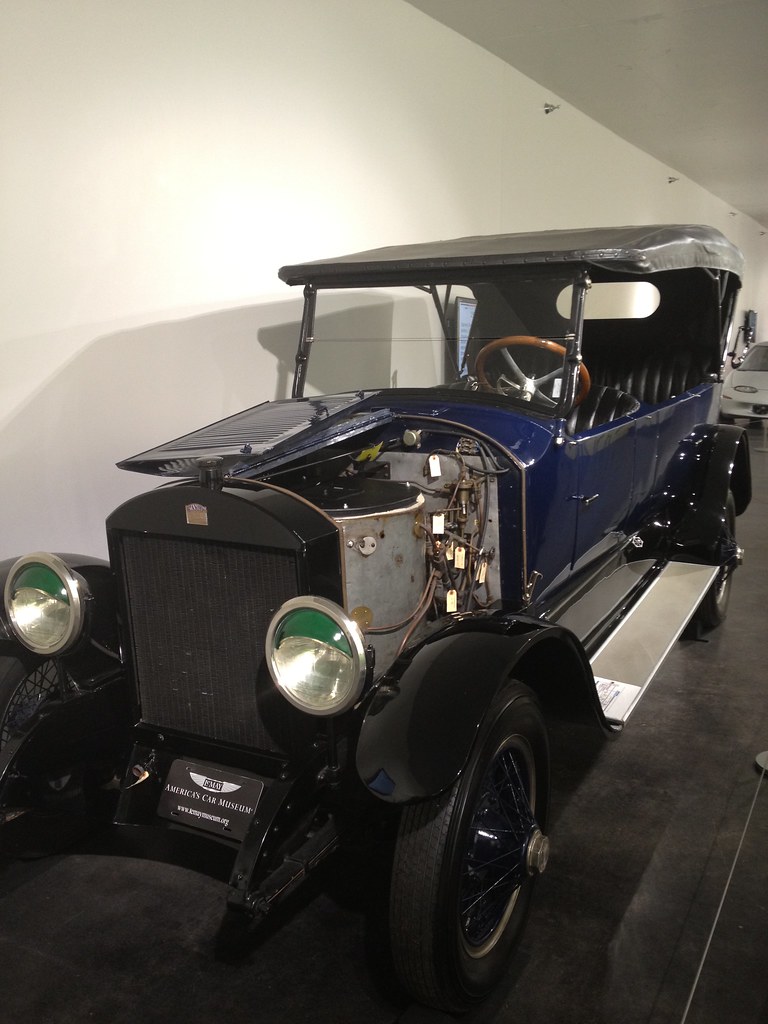 This rare vehicle was powered by a two-piston 20hp steam engine.

Don't think of this proto-steampunk work of art as mere "transportation," rather think of it as a "bracing curative." 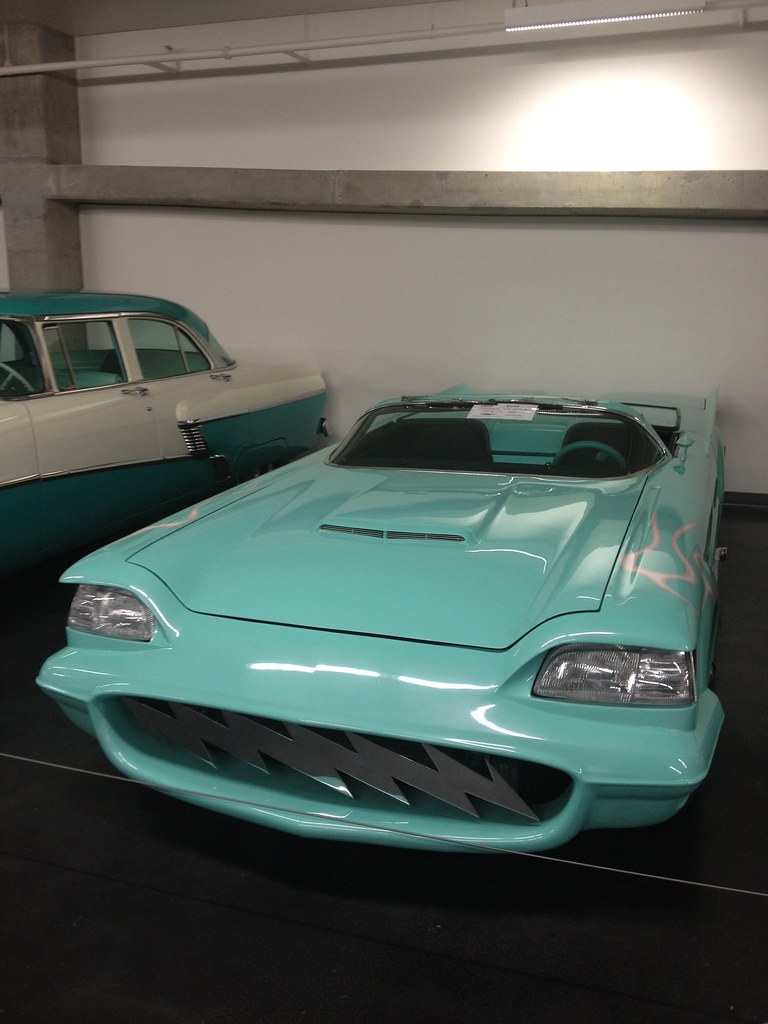 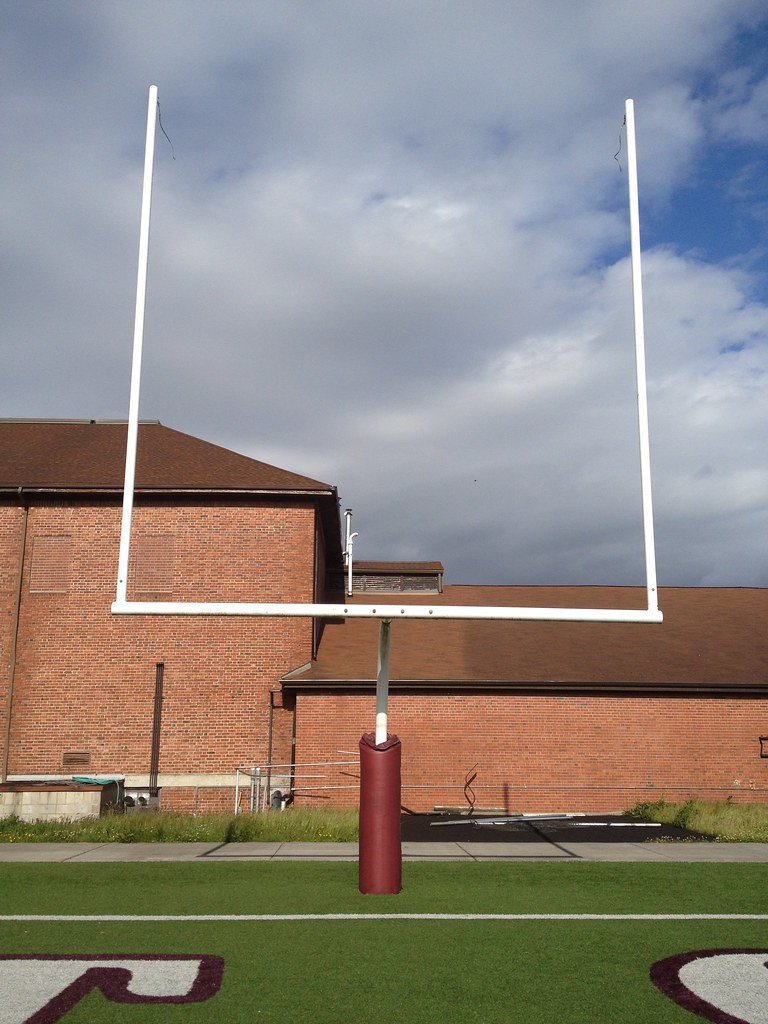 I was disappointed to find that only a few people from my graduating class attended this reunion, none of whom I remembered. So, I bailed early and gave myself a little self-guided (and certainly self-indulgent) tour of the campus.

Here I am scoring an imaginary winning touchdown. Huzzah! 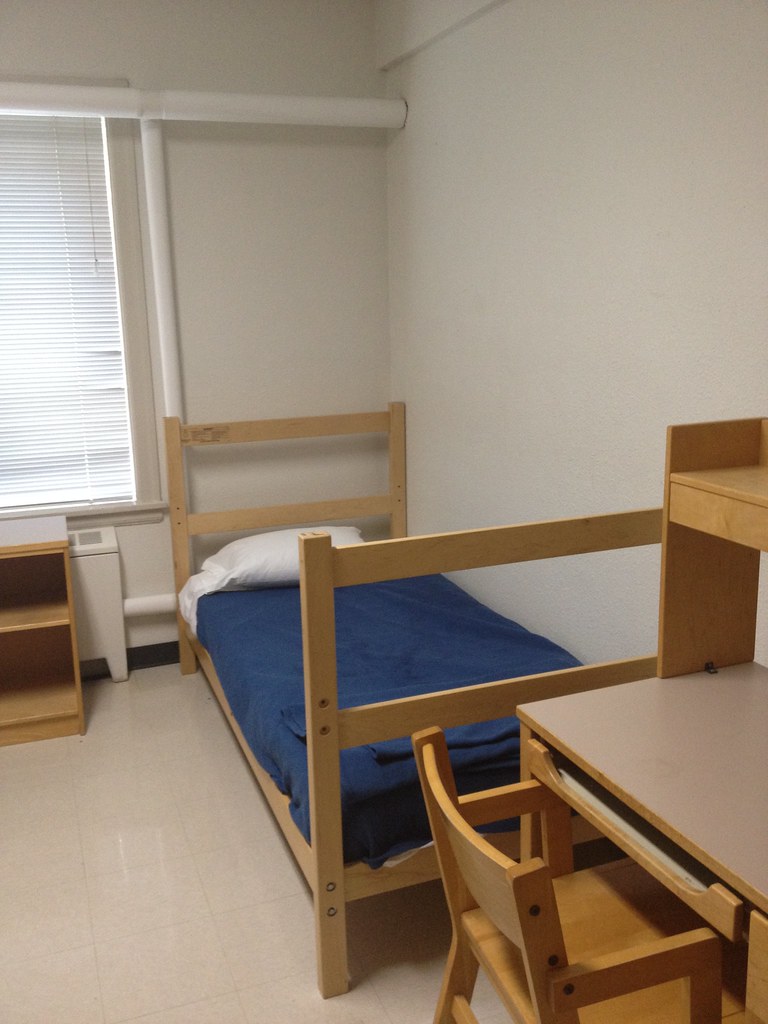 I took this picture earlier today. The chairs are different, and the beds are no longer configured as bunk beds, but the desks are the same as what I remember from so many years ago :) 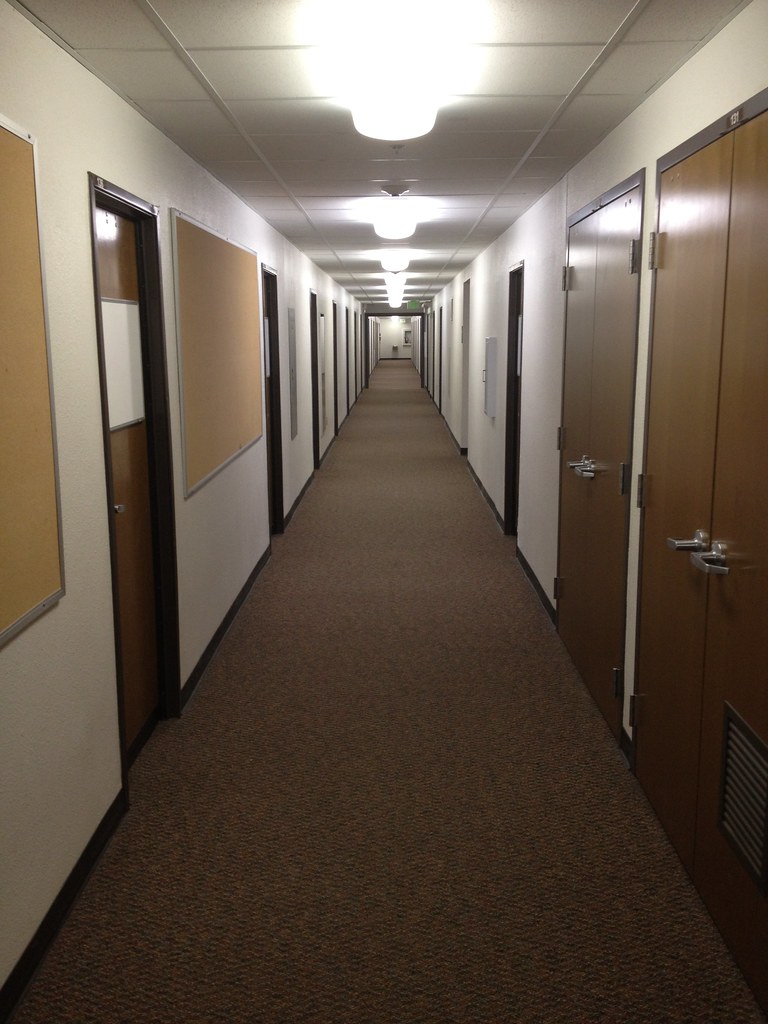