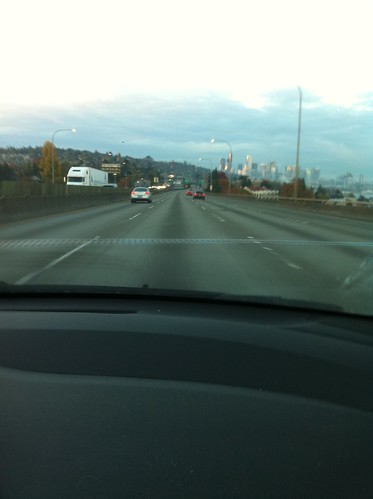 Two weeks ago I drove from Seattle to Stevenson WA, with the intent of seeing some sights related to the entrepreneurial law clinic project I'm currently assigned to.

Rachael took this picture as we were leaving Seattle. 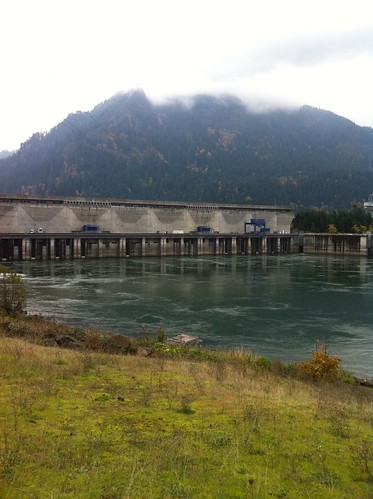 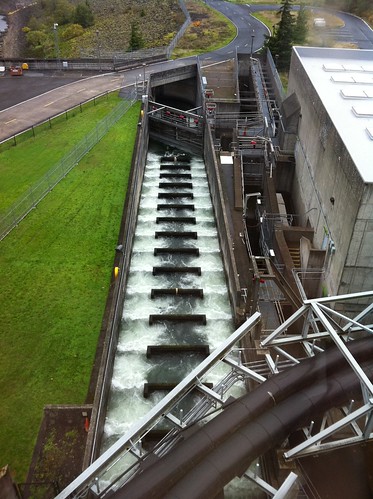 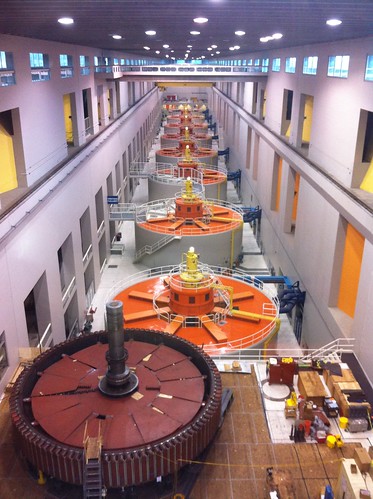 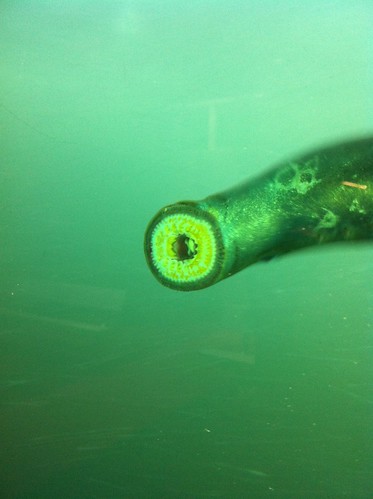 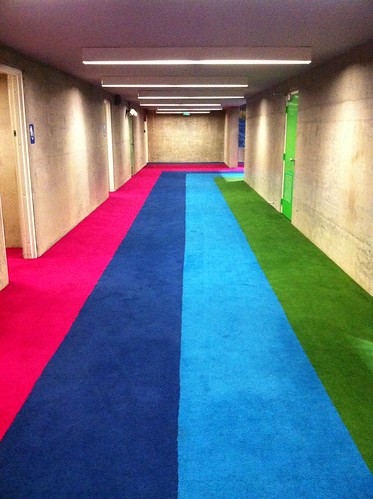 I find myself wondering whether it's possible for interior decorating in a public facility to be so bad that it qualifies said facility as a Superfund site on aesthetic grounds. 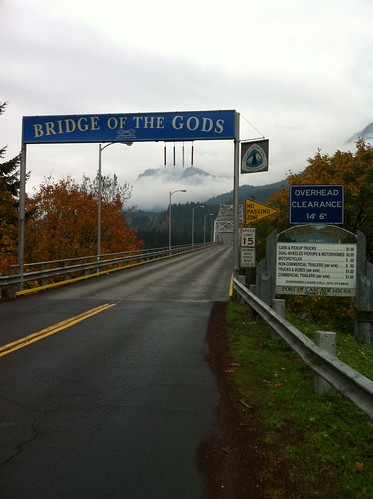 You will note that they charge a minimum of 50 cents to cross the bridge of the gods.

Isn't this exactly what Martin Luther found so upsetting? 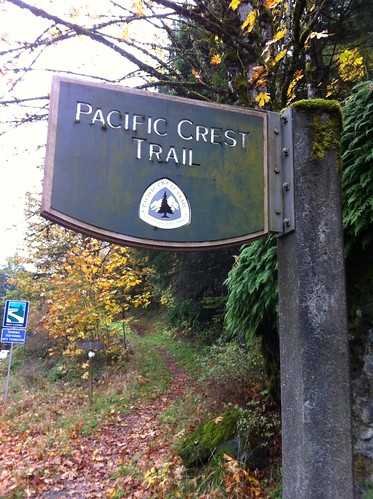 You see here the trailhead of the Pacific Crest Trail which you would enter immediately after crossing the aforementioned "Bridge of the Gods," assuming you were hiking this trail from south to north (which for obvious reasons is what generally makes the most sense). After passing this sign you would have another 507.2 miles to walk before reaching the U.S./Canada border. 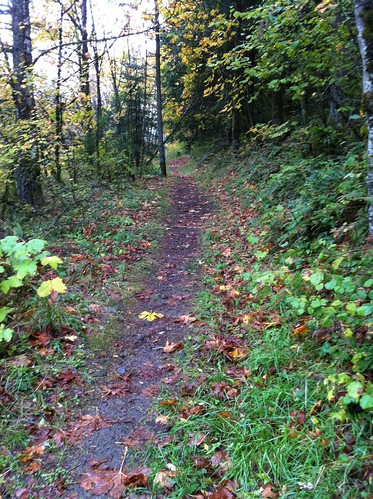 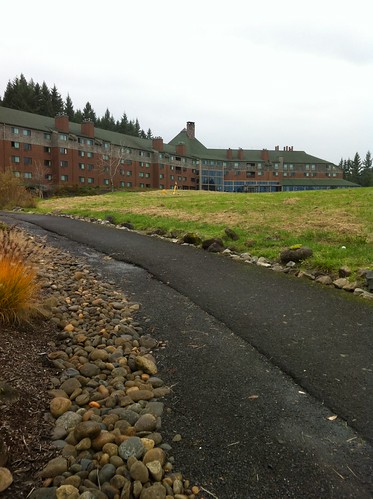 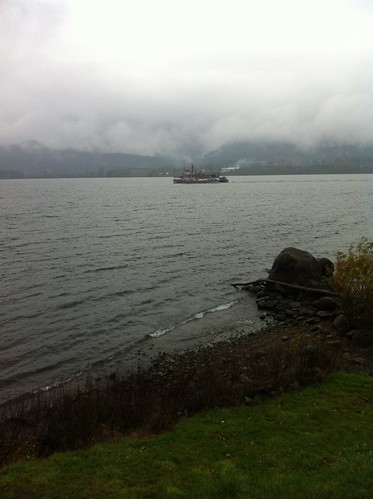 So, I own two Apple products: an iPhone, and an iPad.

For the last several weeks the global technology press has been consumed with little else but constantly-shifting rumors as to exactly when Apple will release the "4.2" version of the iOS operating system which is common to both devices, and hence unify the OS versions on those two devices just as Qin Shi Huangdi once unified China, with his recently-unearthed terracotta army now standing as silent testament to the fact that the version of iOS currently running on the iPad does not allow multitasking.

Although I respect Apple's position in refusing to announce precise dates for the release of new products, or software updates, I cannot help but note but note that anyone who gets caught up in the inevitable media hype is then placed in a position similar to that of Henry IV, Holy Roman Emperor: just as this Henry IV had to stand barefoot in the snow for an indefinite period of time in the hopes that Pope Gregory VII would finally lift his excommunication, so I am relegated to checking Google News, and clicking on the "Check for Updates" menu selection in iTunes, in the hope that eventually Apple will grant its particular form of dispensation in the form of finally releasing its holy "update."

I believe the time is right for a technological Martin Luther, who can call for appropriate reforms by nailing appropriate theses to a Facebook post, or perchance a blog.
Collapse