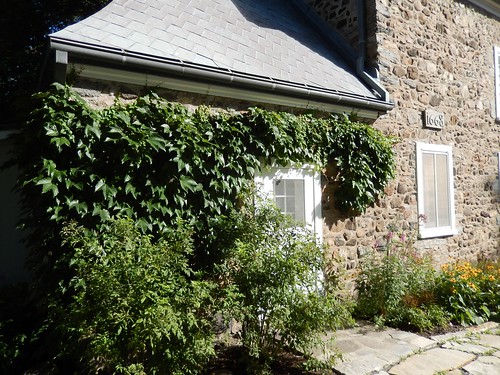 This was by far the most informative tour I took during my entire stay in Quebec, and it conveys a huge amount of information about what daily life was like in Quebec during the second half of the seventeenth century.

For example, I was unaware until taking this tour that Quebec didn't have a foundry for most of Hilaire and Antoinette's lives, so even the simplest metal tools needed to be imported from France.
Subscribe
Comments for this post were disabled by the author