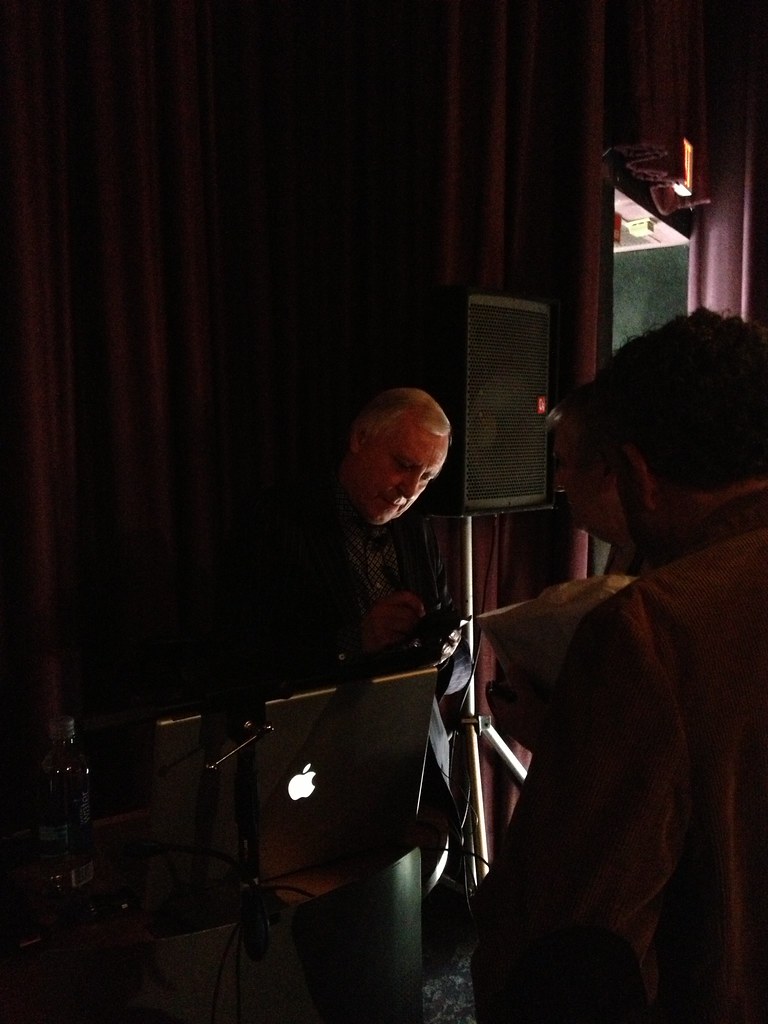 I decided to see Peter Greenaway's latest film (Goltzius and the Pelican Company) as part of this year's Seattle International Film Festival. Mr. Greenaway was available to answer questions afterward.

In answer to my question, his older films probably aren't going to be re-released on Blu-ray but he would be happy to make them available via some ultra-high resolution downloadable format. Unfortunately, he has no timeline on that.
Subscribe
Comments for this post were disabled by the author