Xenix (a UNIX-like OS) running on an Apple Lisa 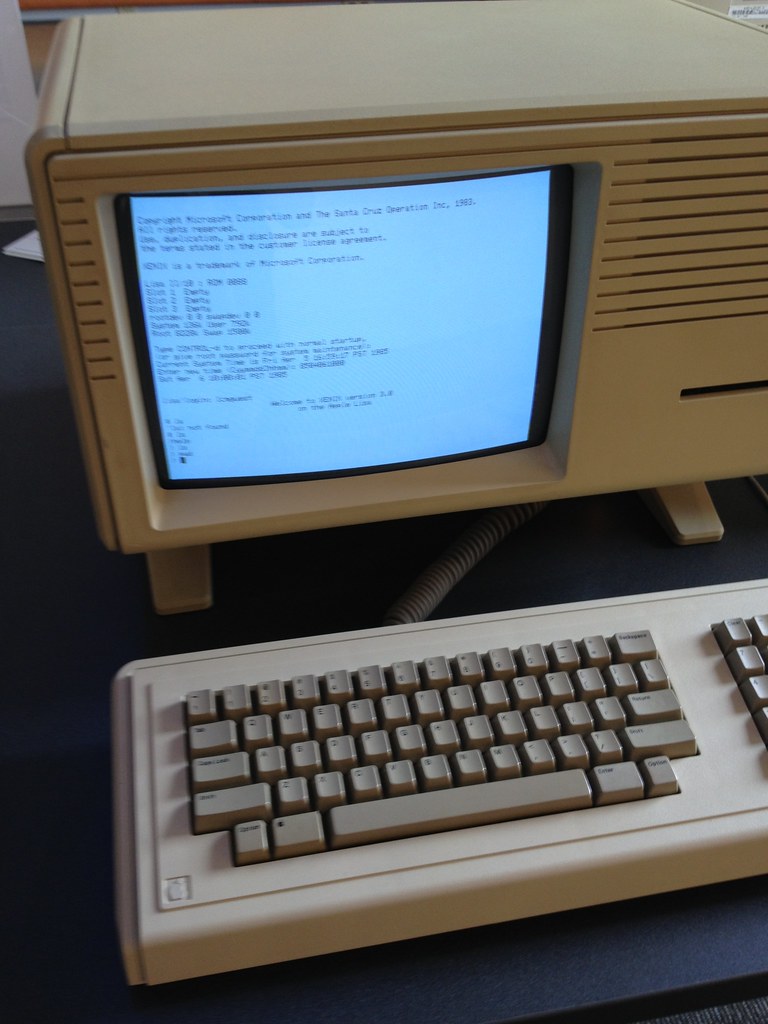 Xenix and Coherent were the first two UNIX-like operating systems to be made available for microcomputer PC clones (as far as I can tell in both cases in 1983), though each was first released for the PDP-11 a few years earlier. In other words, exactly three decades ago seems to have been the earliest possible time people of ordinary means could have reasonably started to gain UNIX experience at home.

It's important, however, to keep in mind that both Coherent and Xenix were commercial and closed-source products: it would be about another decade until an open source, free, and unrestricted UNIX-like operating system would be available for common home computers.