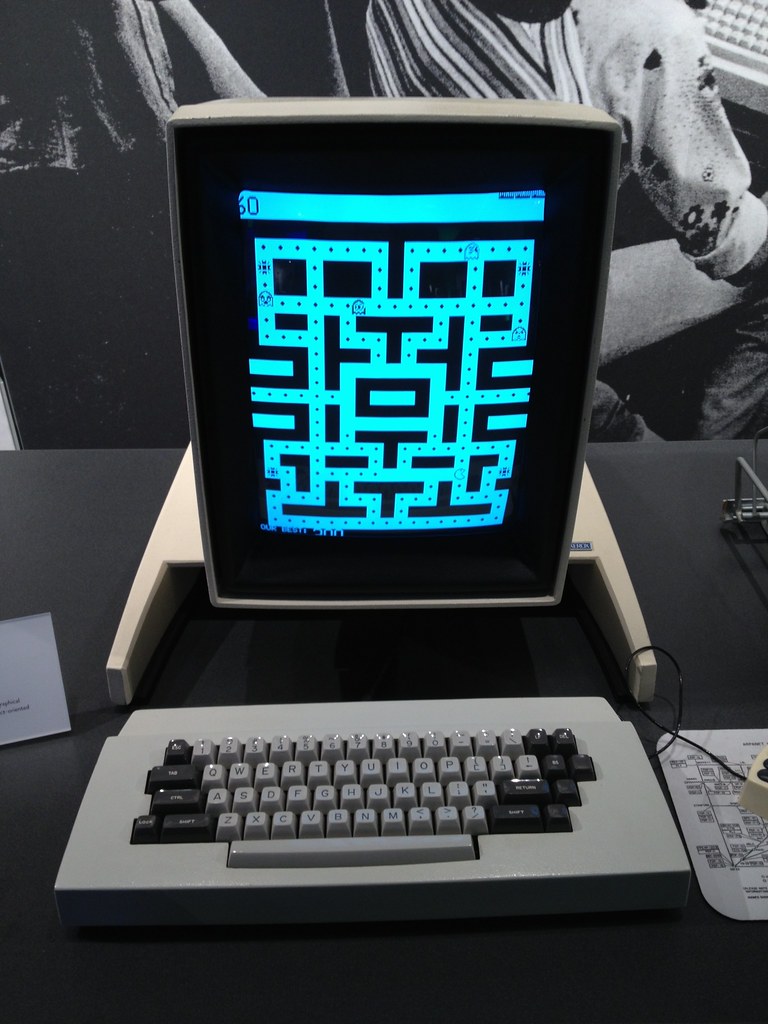 First graphical user interface, first non-experimental Ethernet implementation, and first operating system to expect a mouse. This is the machine which inspired the Macintosh, and from there the design of essentially every other home computer operating system which eventually followed.

Only a small number of these were made, and working examples are extremely rare.