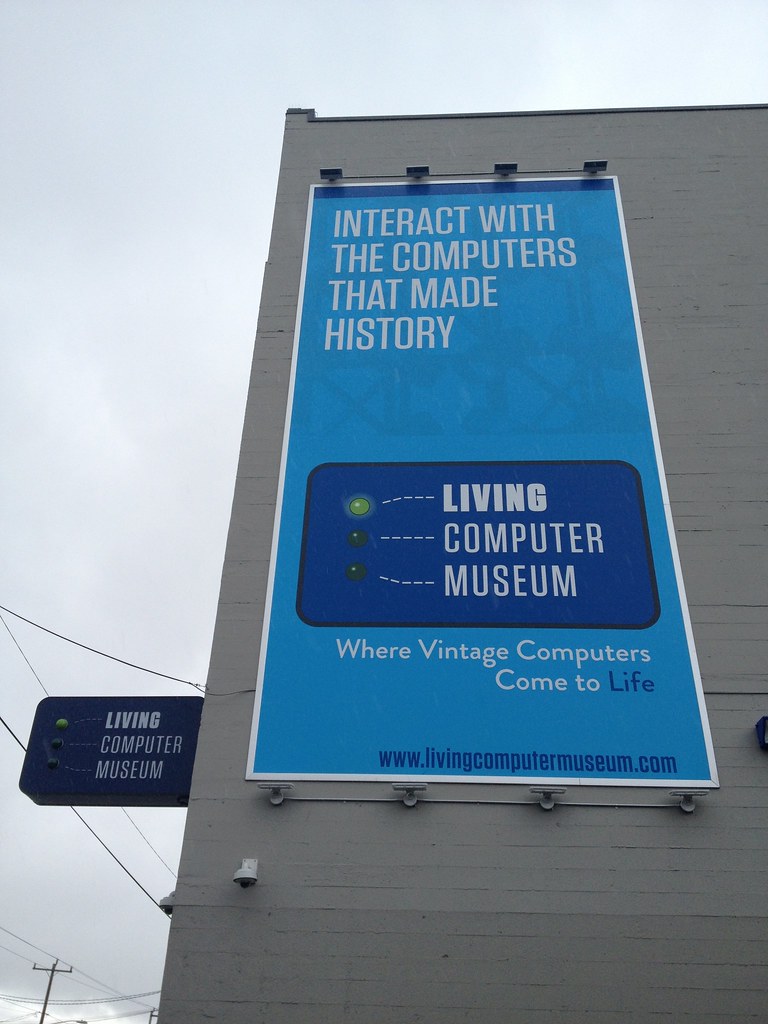 It opened about five months ago, and was organized by Paul Allen. What sets it apart from other museums of its type is that all the computers it exhibits are still running, putting it in the same league as Seattle's Museum of Communications.

Seeing both of those museums in one day would be a great immersion in the history of an important part of modern technology.
Subscribe
Comments for this post were disabled by the author