At the end of my first SideCar shift on Saturday night 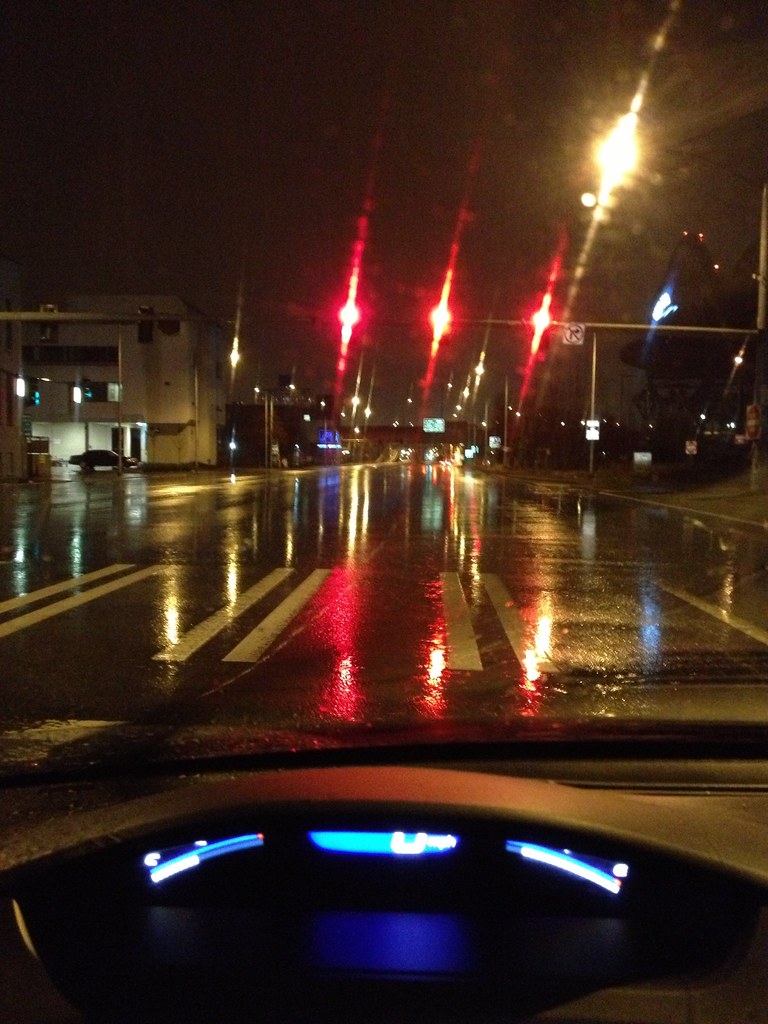 I had five different sets of passengers, generally heading toward downtown at the start of the evening and away from downtown at its end.

I found doing this genuinely entertaining, and all of the riders were sociable and polite. Although donations to me at the end of the evening (a total of $40 after the 20% to the SideCar service) were more than enough to cover the gasoline cost for the miles I drove, I think the main virtue of signing up as a SideCar driver, at least for anyone with ordinary full-time employment, is the ability to log in whenever you like for as long as you like, and during that time do something genuinely useful to others which also lets you learn about different parts of the city.