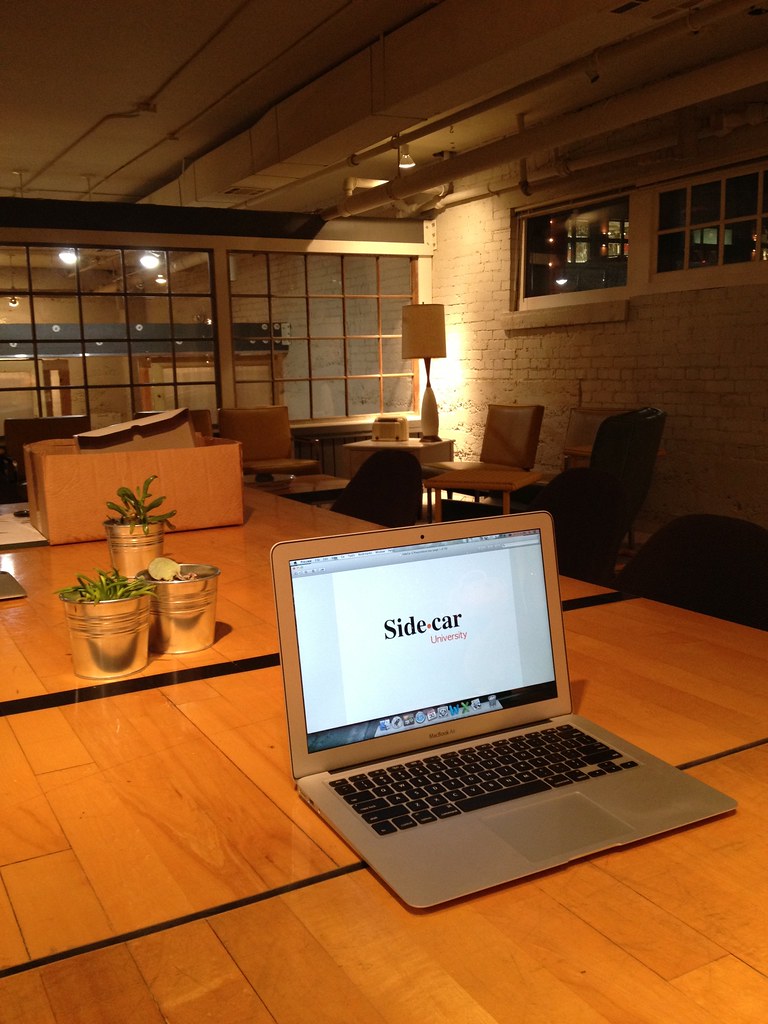 When I was in Manhattan a little less than two and a half years ago, I made a point of riding my bicycle along one of the routes used in a popular bicycle messenger racing video.

Similarly, when I learned that the popular San Francisco ride sharing service called SideCar was expanding into Seattle beginning a few weeks ago, I made a point of signing up as one of the first few drivers so that I could have a taste of what a career as a taxi driver might have been like.

The other fun aspect of this experience was being a part, even if only in a minor capacity, of a business startup, with all of the excitement and energy which typically go along with that phase in a company's evolution.

After their first "shift," the new drivers were all offered $100 to participate in a focus group on how the SideCar service could be improved. I got a real kick out of brainstorming that question in advance of the focus group meeting, and feel the suggestions they got from me were well worth the $100 :)