Touring the facility where my ballot was counted 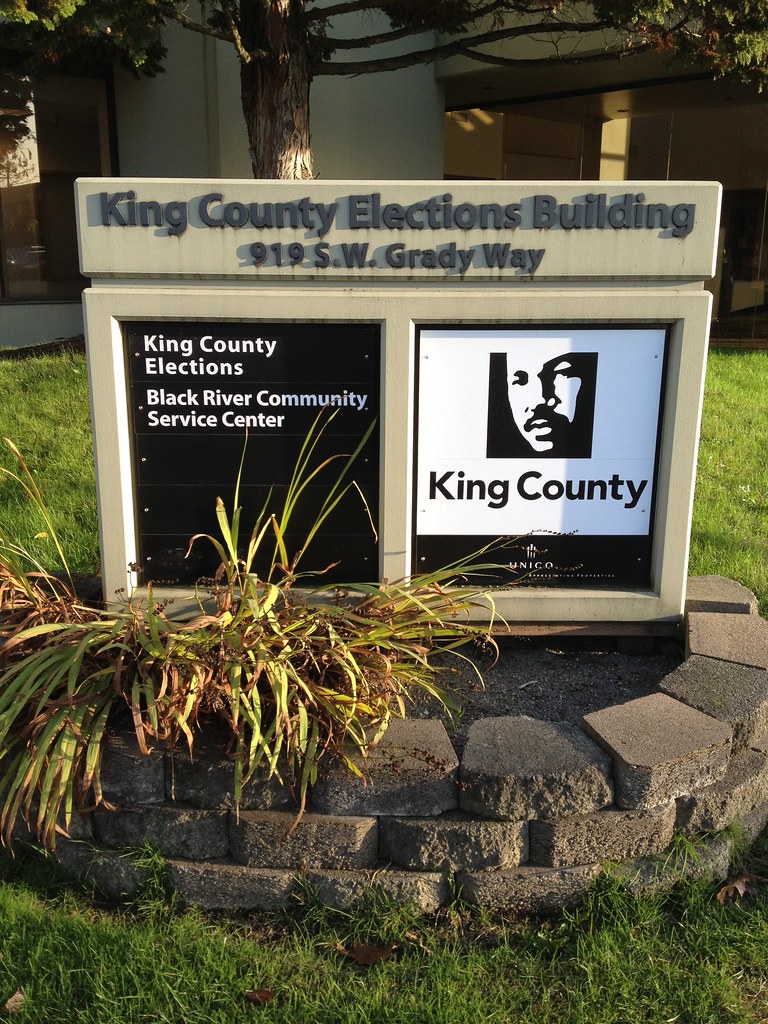 This election was important enough that I wanted to do something special after voting, and finally settled on this: after it was over, touring the facility where my ballot would be counted.

It turns out my county (King County) is the largest county in the United States to vote entirely by mail.