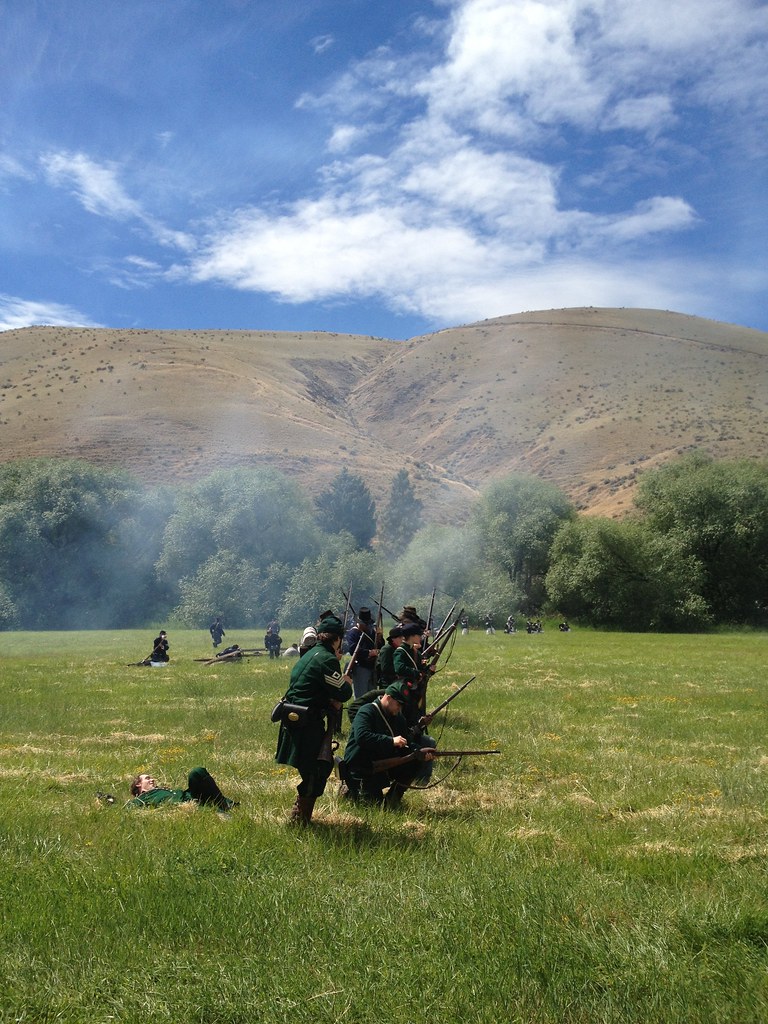 While watching this, I found myself thinking back on the quote by Civil War veteran Berry Benson which closed Ken Burns' Civil War documentary:

Who knows, but it may be given to us after this life to meet again in the old quarters, to play chess and draughts, to get up soon to answer the morning roll call, to fall in at the tap of the drum for drill and dress parade, and again to hastily don our war gear while the monotonous patter of the long roll summons to battle. Who knows, but again the old flags, ragged and torn, snapping in the wind, may face each other and flutter, pursuing and pursued, while the cries of victory fill a summer day? And after the battle, then the slain and wounded will arise, and all will meet together under the two flags all sound and well, and there will be talking and laughter and cheers, and all will say, "Did it not seem real? Was it not as in the old days?"