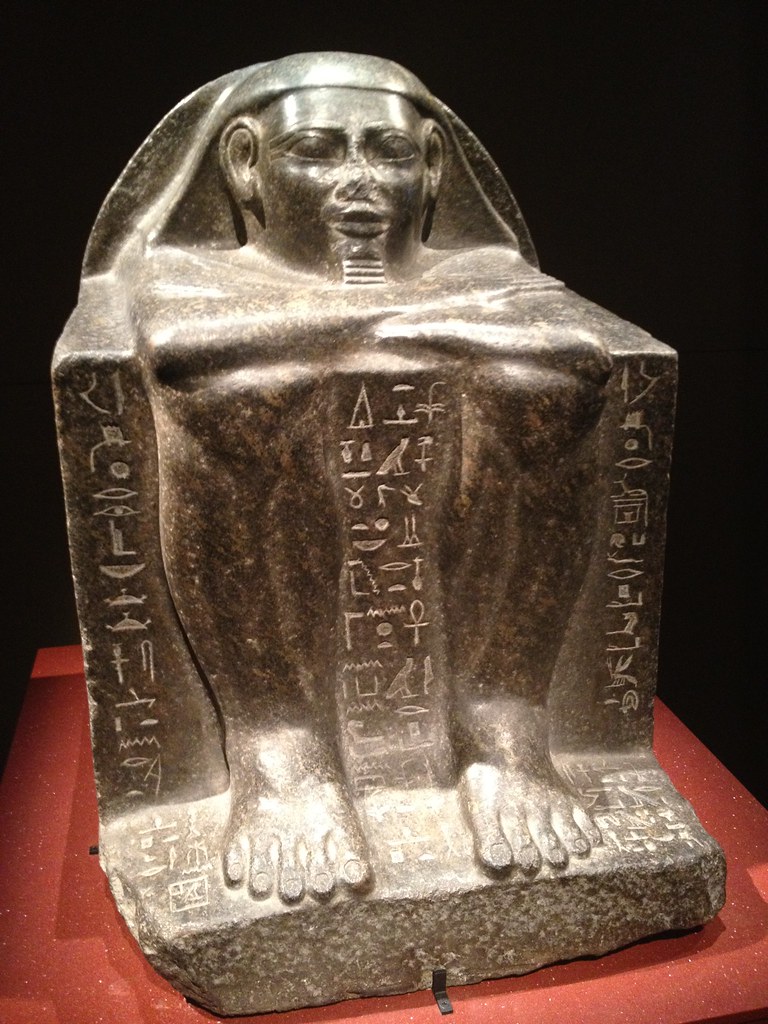 Remember what I said earlier about indolent priestly classes? Well, now cast your gaze upon Hetep, who served in the funerary cult of Teti as well as the court of Amenemhat I.

As you can see, Hetep invented a reclining chair so soft and luxurious that he literally could never bring himself to step out of it. As such he "had" to be waited on hand and foot his entire life by slaves. He justified this to the faithful by claiming his permanently sinking into this reclining chair symbolized the journey all must make to the underworld, when really he was pretty much just the laziest living thing to have ever stained the planet.