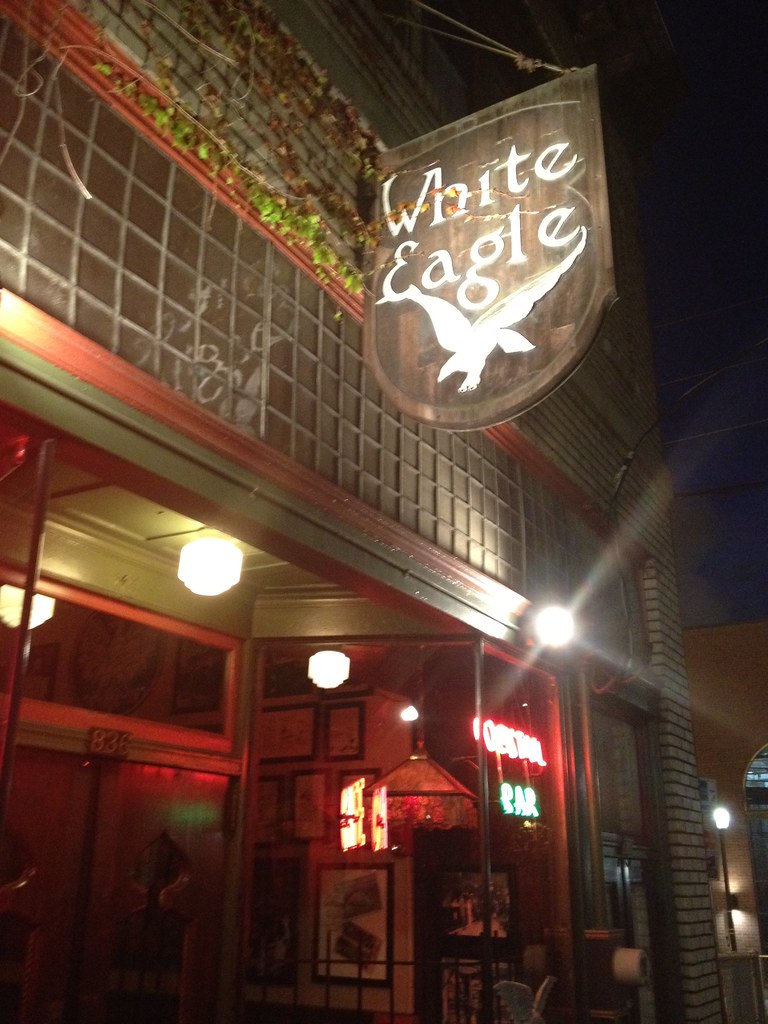 It turns out someone I went to high school with now plays in a Grateful Dead tribute band called the "Garcia Birthday Band." They're playing here tonight, and will also be performing as part of the Rose Festival "Battle of the Cover Bands."

They're very good: I arrived shortly after they started the first half of their set, and although I'm getting pretty tired I'll probably stay through most of the second.

I'm not an expert on the Grateful Dead, and I could be wrong about this, but I suspect one advantage serious Grateful Dead tribute bands (such as these guys or the Dark Star Orchestra) have is that with the exception of some of the exotic percussion solos it's easily possible for them to sound better than the Grateful Dead themselves did towards the end, or at other points in their existence as a band when poor health was taking a professional toll.

I should add that if you were fortunate enough to see last month's Fathom Events broadcast of the Grateful Dead's July 18, 1989 show, then what you would have seen was just the opposite: that was probably the Grateful Dead at its best.