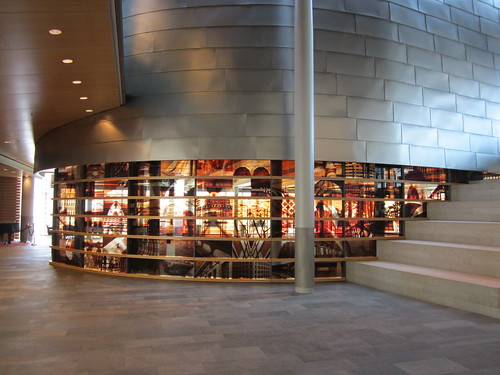 The 2011 Seattle Bicycling Guide Map is available at a few other locations, but I recommend getting it here, where it's at its peak of freshness.

All joking aside, it seems Seattle-area bike shops no longer carry maps like this, I can only assume because fewer copies are being printed. Your best bet is to visit the Bicycle Alliance of Washington at 309A Third Ave S to pick up most of the maps (including this one), then the King County Map division at 201 S Jackson St for a few more cycling maps (particularly the King County one), then the Sound Transit Lobby at 401 S Jackson St for the Snohomish County bicycling map (which is pretty much essential in order to make sense of the Interurban Trail). This sounds like a bit of a hassle, but those three locations are within mere blocks of each other.