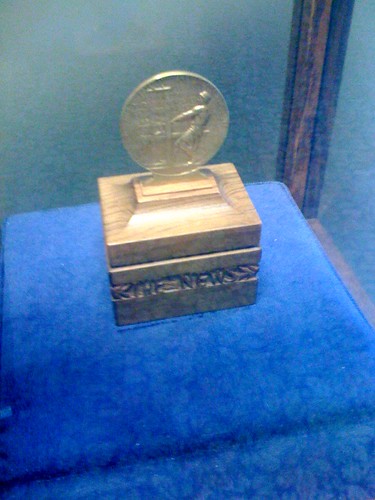 They won it in 1965 for their 1964 reporting on inequitable apportionment in the Kansas state legislature.

The 1964 U.S. Supreme Court decisions in Wesberry v. Sanders and Reynolds v. Sims dealt with the same general issue, and required huge changes to the legislative district boundaries of many states (in the worst cases populations between districts varied by up to a factor of a thousand, meaning that the representation of one person in the less populated district was more "powerful" by a factor of a thousand).