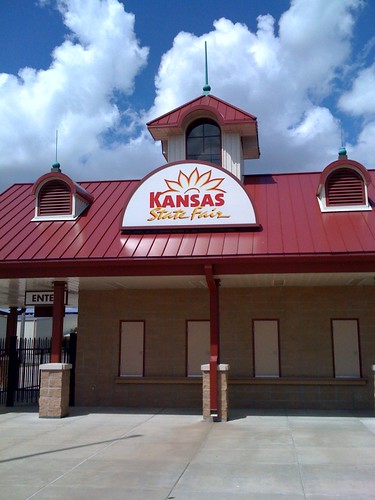 For the uninitiated, in the StarCraft real-time strategy game series (which globally is the video game equivalent of soccer) three races are set in violent conflict: the Terrans (i.e. humanity), the Protoss, and the Zerg.

With the Zerg there can be no compromise: their form of intelligence and insatiable desire to expand into every habitable world do not allow them to see any value in humanity's continued existence, so we must offer them no quarter just as they have offered none to us.

But with the Protoss there may yet be hope of a rapprochement, and I would suggest we begin the process with a simple cultural exchange.

As beings based on energy, the Protoss would presumably send us some kind of eternally glowing ball of light which serves as an art form for their race, and which we would of course then politely thank them for even though we would have no real hope of understanding or genuinely appreciating it.

In return we would invite a delegation of Protoss to one of our state fairs, and it just seems to me as if the Kansas State Fair might be the quintessential Terran state fair.

I know I'm probably going out on a limb here, but my intuition tells me that Protoss Zealots would really dig our curly fries, and a Dark Archon would be thrilled by a ride on the ferris wheel.