Catching up on films... 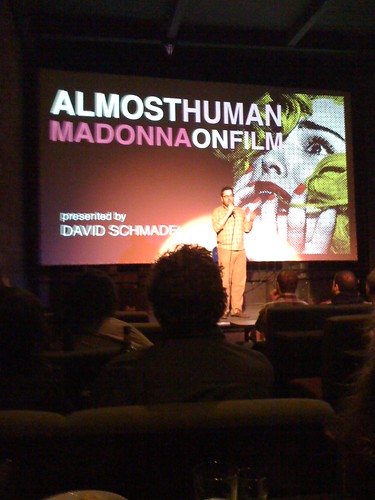 Yesterday, after finally finishing Michael Sandel's new book Justice: What's the Right Thing to Do, I got caught up with movies: